Work has now begun on the annual mowing of the wildflower meadow.  Many of you will have noticed the massive improvements to the meadow over the last few years, with a carefully managed programme of mowing and planting.

With the help and advice from Hythe Civic Society and Dr Nikki Gammans of the Bumblebee Trust, new flowers have been sown and mowing times have been adjusted for maximum benefit to wildlife.  You will already have seen an increase in the butterfly and bee population on this site.

The first cut this year will take place in mid July on one half of the meadow only, to be followed by the second half later in the year.  The first (main Summer cut) favours spring flowers.  The cutting of the second half (Autumn cut) is particularly useful for fertile sites.  The initial mowings are left in place for a few days to allow seed to drop to the ground and are then collected and baled to reduce soil fertility. 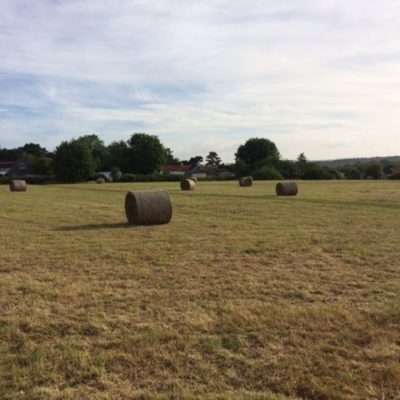 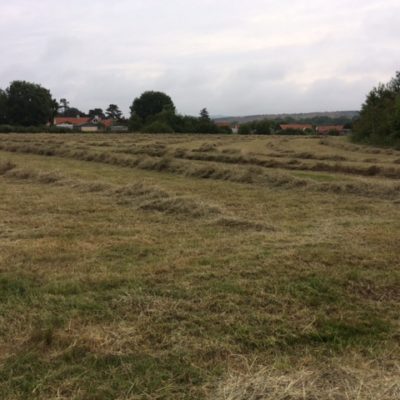